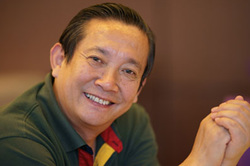 Professor Pan Zhitao is a renowned dance educator and key contributor to the institutionalization of Chinese folk and ethnic dance. Professor Pan spent most of his professional career as an instructor and administrator at the prestigious Beijing Dance Academy (BDA), where he founded the Chinese Folk Dance department and served as its dean for over 20 years. Today, he continues to serve as a faculty advisor in the master’s and doctoral programs at BDA. He was the principal director of the pre-opening performance at the 2008 Olympics in Beijing, as well as the dance director for China’s 60th Anniversary Grand Musical. He also founded the “TaoLi Cup” national competition for Chinese dance in 1985. 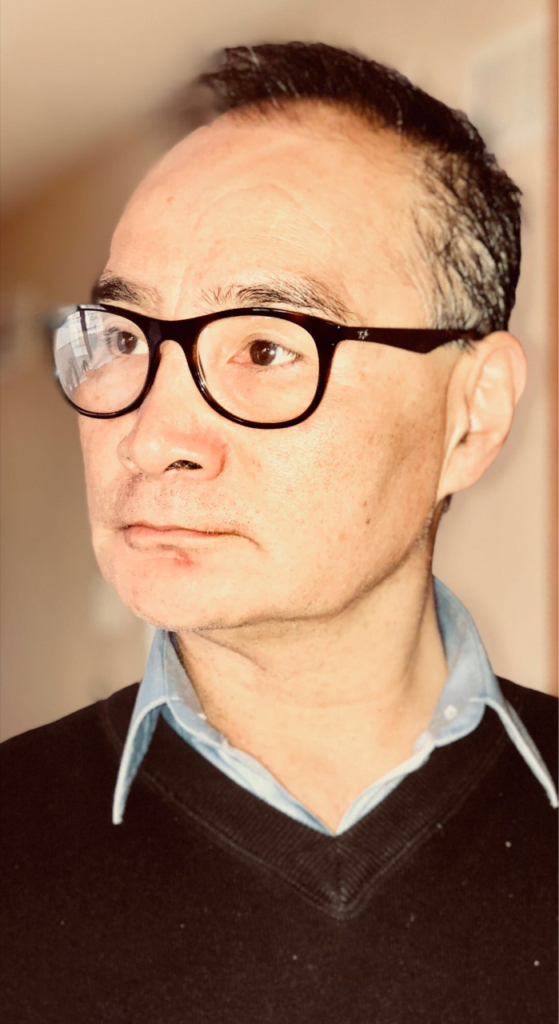 Professor Hu received his B.A. in Dance from Beijing Dance Academy’s conservatory program. He performed in Chinese traditional and folk dance forms and was the recipient of many awards at major Chinese dance competitions. He was honored a faculty position and taught Chinese traditional dance at Beijing Dance Academy for eight years. In 1985, he received an Outstanding Instructor Award for instructing student competitors in Chinese National Dance Competition – “The Peach & Plum Cup” given by the Chinese Dance Artists Association.

In 1986 He attended graduate school at University of Iowa Dance Department, his performance was aired on Iowa Public Television (PBS). In 1990 He also received outstanding Performer Achievement Award from Dance Magazine. After receiving his M.F.A. from the University of Iowa, Er-Dong joined Dayton Ballet and performed as a Principal Dancer for four years.

Mr, Hu joined Theater and Dance Department at Bucknell University as an assistant professor in 1994. Between 2001 and 2011, he worked as a Director of Dance Program. In 2013, he received Bucknell University “The Class of 1956 Lectureship” Award for his Inspirational of teaching. At the same year, he was promoted to a full professor position. In 2014, he was nominated the best Professor of US.

Professor Hu has taught nationally and internationally. He has set dance pieces at many institutions including Texas Christian University, University of Cincinnati, University of Georgia, University of Wisconsin-Milwaukee, Mount Holyoke College, and the Chinese Arts High School in Kaohsiung, Taiwan. He has worked as a judge of American youth talent show on television in NYC.

Tommye has coached dancers on “So You think you can Dance” “Dancing with the Stars” , an aerial coach for the last Two Olympic Gold Silver and Bronze Ice Dance Champions and the current World Champion Ice Dancers. She has choreographed for stage and screen. And currently travels weekly training teachers and students of all levels as a guest coach throughout the United States Outside of having a successful performance / dance career, Tommye’s entrepreneurial side has been as competition organizer of Chicago’s Crystal Ball, owned a two-location dance studio business- Chicago Dance, and a costume manufacturing business Trimsuits by Show-off. While owning the dance studio and competition businesses Tommye inspired dozens of teachers into full-time careers teaching sales, programming and certifying them thru DIVIDA. Presently the Artistic Director and Angel Investor for WindyCityWeddingDance.com.